14 Tips To Keep Pets and Animals Safe This Halloween

Halloween is a fun celebration, full of fancy dress, fireworks, bonfires and plenty of treats. For many animals unfortunately it can be the complete opposite. Pet Insurance Ireland has compiled a list of tips for keeping your pets and other animals safe this Halloween.

END_OF_DOCUMENT_TOKEN_TO_BE_REPLACED 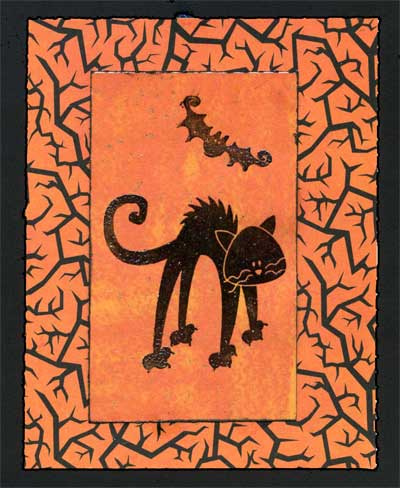 Hallowe’en, a nightmare for pets 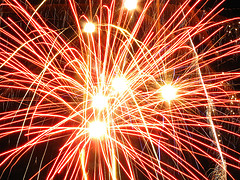 Anyone that has ever lived in Dublin, or one of the big cities in Ireland, will know that Hallowe’en is a loud experience to say the least. END_OF_DOCUMENT_TOKEN_TO_BE_REPLACED